California wildfire trend ‘driven by climate’: Climate change is driving the scale and impact of recent wildfires that have raged in California, say scientists.

Their analysis finds an “unequivocal and pervasive” role for global heating in boosting the conditions for fire.

California now has greater exposure to fire risks than before humans started altering the climate, the authors say.

Land management issues, touted by President Donald Trump as a key cause, can’t by themselves explain the recent infernos.

The worst wildfires in 18 years have raged across California since August.

They have been responsible for more than 30 deaths and driven thousands of people from their homes.

The cause of the fires have become a political football, with California Governor Gavin Newsom blaming climate change for the conflagrations.

President Trump, on the other hand, has dismissed this argument, instead pointing to land management practices as the key driver.

Now, a review of scientific research into the reasons for these fires suggests rising temperatures are playing a major role.

Earlier this year, the same research team published a review of the origins of Australia’s dramatic fires that raged in the 2019-2020 season.

That study showed that climate change was behind an increase in the frequency and severity of fire weather – defined as periods of time with a higher risk of fire due to a combination of high temperatures, low humidity, low rainfall and high winds.

The new review covers more than 100 studies published since 2013, and shows that extreme fires occur when natural variability in the climate is superimposed on increasingly warm and dry background conditions resulting from global warming.

“In terms of the trends we’re seeing, in terms of the extent of wildfires, and which have increased eight to ten-fold in the past four decades, that trend is driven by climate change,” said Dr Matthew Jones from the University of East Anglia in Norwich, UK, who led the review.

“Climate change ultimately means that those forests, whatever state they’re in, are becoming warmer and drier more frequently,” he told BBC News.

“And that’s what’s really driving the kind of scale and impact of the fires that we’re seeing today.”

In the 40 years from 1979 to 2019, fire weather conditions have increased by a total of eight days on average across the world.

However, in California the number of autumn days with extreme wildfire conditions has doubled in that period.

The authors of the review conclude that “climate change is bringing hotter, drier weather to the western US and the region is fundamentally more exposed to fire risks than it was before humans began to alter the global climate”.

The researchers acknowledge that fire management practices in the US have also contributed to the build-up of fuel.

Normally, fire authorities carry out controlled burnings in some areas to reduce the amount of fuel available when a wildfire strikes – but these have also suffered as a result of rising temperatures.

“When you do prescribed burns, you can only do it when the conditions aren’t too hot and dry, because you need to be able to control the fire,” said Prof Richard Betts from the UK Met Office in Exeter, who was part of the review team.

“But once you’ve passed the point where you’ve got hot, dry conditions for much of the year, you’ve lost your opportunity to do lots of prescribed burnings. So that makes matters worse and makes the land management challenge even greater.”

Another factor in California has been the encroachment of human settlements into forested areas. This has put many more homes at risk of these blazes.

Between 1940 and 2010, there was around a 100-fold increase in the number of houses built in dangerous fire zones in the western US.

“It’s like building on floodplains as well, you know, people are putting themselves in harm’s way, based on past statistics, which are no longer true,” said Prof Betts.

“The past is no longer a guide to the future, for flooding and for fire and lots of other ways in which climate change is played out.”

The researchers say that the conditions for wildfire are likely to continue to grow into the future, and according to Dr Jones, the resulting fires will likely get worse.

“It’s pointing towards increases in fire weather that become increasingly intense, widespread and dramatic in the future,” he said.

“And the more that we can do to limit the degree to which temperatures rise, is fundamental to how frequently we see dangerous fire weather in the future.”

Coffee price today 22/2/2021: slight increase in most localities. Last week, the market was quiet due to the Lunar...
Read more

Coffee prices today 20/01/2021: Prices rebounded, despite the epidemic, the demand for Robusta coffee is still high

Coffee prices today 20/01/2021 futures on both world exchanges have slight fluctuations. The shortage of empty containers for export is...
Read more
- Advertisement - 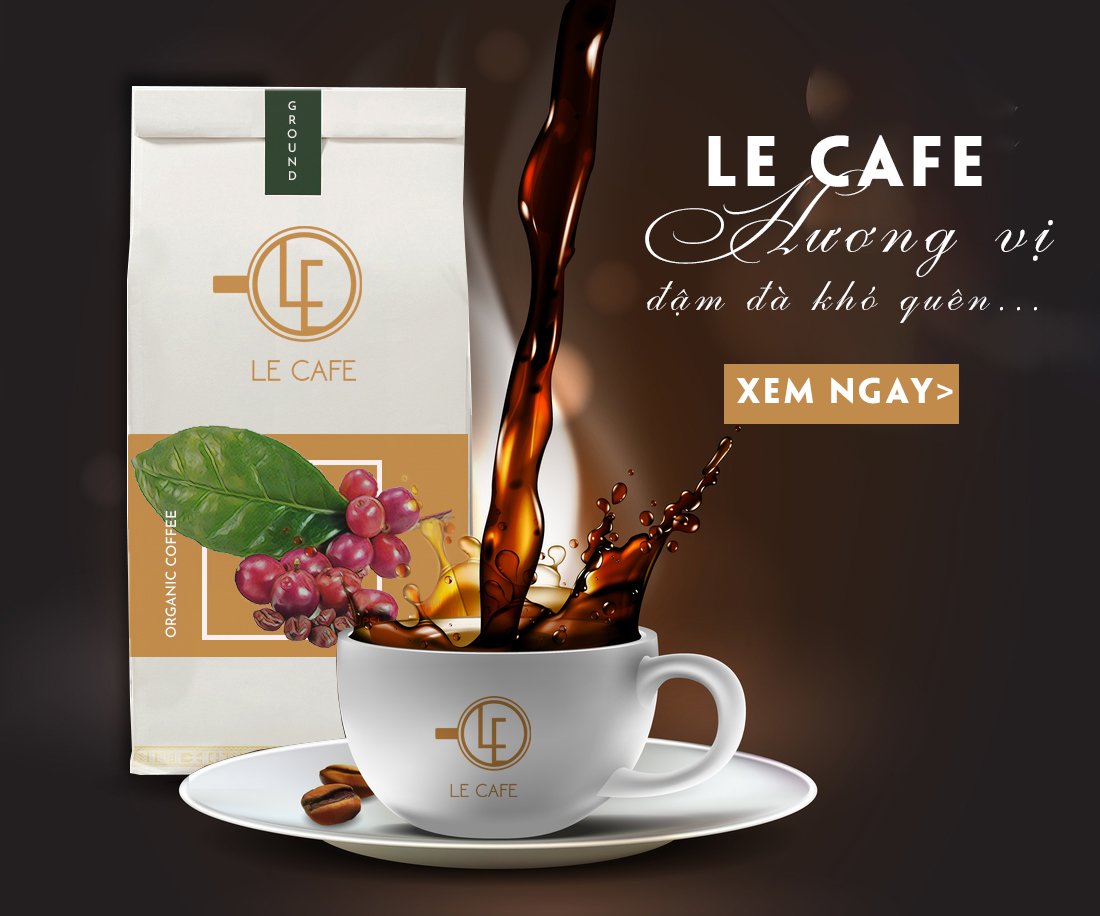 After many sessions of strong increase yesterday, coffee prices today on 3/2/2021 on two...
Read more

After many sessions of strong increase yesterday, coffee prices today on 3/2/2021 on two...
Read more

The leading magazine information on knowledge in Vietnam

Helena Magazine welcomes readers to send us information and suggestions